Live at the Walker

IMP ORK was formed in 1986 by saxophonist John Devine and cellist Michelle Kinney. The orchestra’s first appearance at the Walker was in June 1987 with guest conductor Butch Morris.

They have since worked with numerous other guest artists including Roscoe Mitchell, Don Cherry, Ernie Watts, Julius Hemphill, and Edwina Lee Tyler.

The group ranges in instrumentation from a seven-piece brass choir to a 32 piece big band/chamber orchestra hybrid. For this performance they are configured as a slightly shrunken jazz big band.

“‘We’ was the word, as was ‘us’ and ‘ours’. We wanted to bring our music to life through performance; each of us being allowed the freedom to indulge our unique musical fantasies. We aimed for the ultimate in musical expression within a collective: a catch-22 that made for all kinds of unprecedented music. This giant, reactionary, schizophrenic, multi-limbed, left-handed Frankenstein, kicked its way out of the stifling political and cutural mire of a right-wing Reagonomics climate. Surprisingly, our community embraced us (but then, we are in Minnesota…) and the friendly monster established itself, bore offspring, matured, and eventually calmed down (sometimes). Within our ranks we have had great fights, friendships, love affairs and artistic revelations. We know that in our better moments our performances brought huge guffaws of laughter from our audiences, which might be our greatest claim to fame — that and helping to kill the NEA.” –Michelle Kinney

“Because of the unlikely coincidence of a good recording of a good performance of good compositions, we are finally able to release a recording of the ensemble” -John Devine

Sample Track: Two Five Six of the We Dog Cat 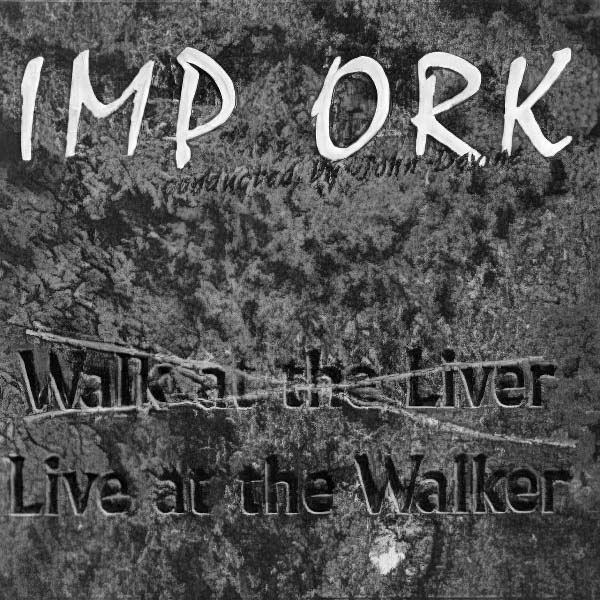